Surrey’s Municipal Employee Association has been representing Public Workers in the Fraser Valley since September 6 1947, when it was certified as Local No. 6. 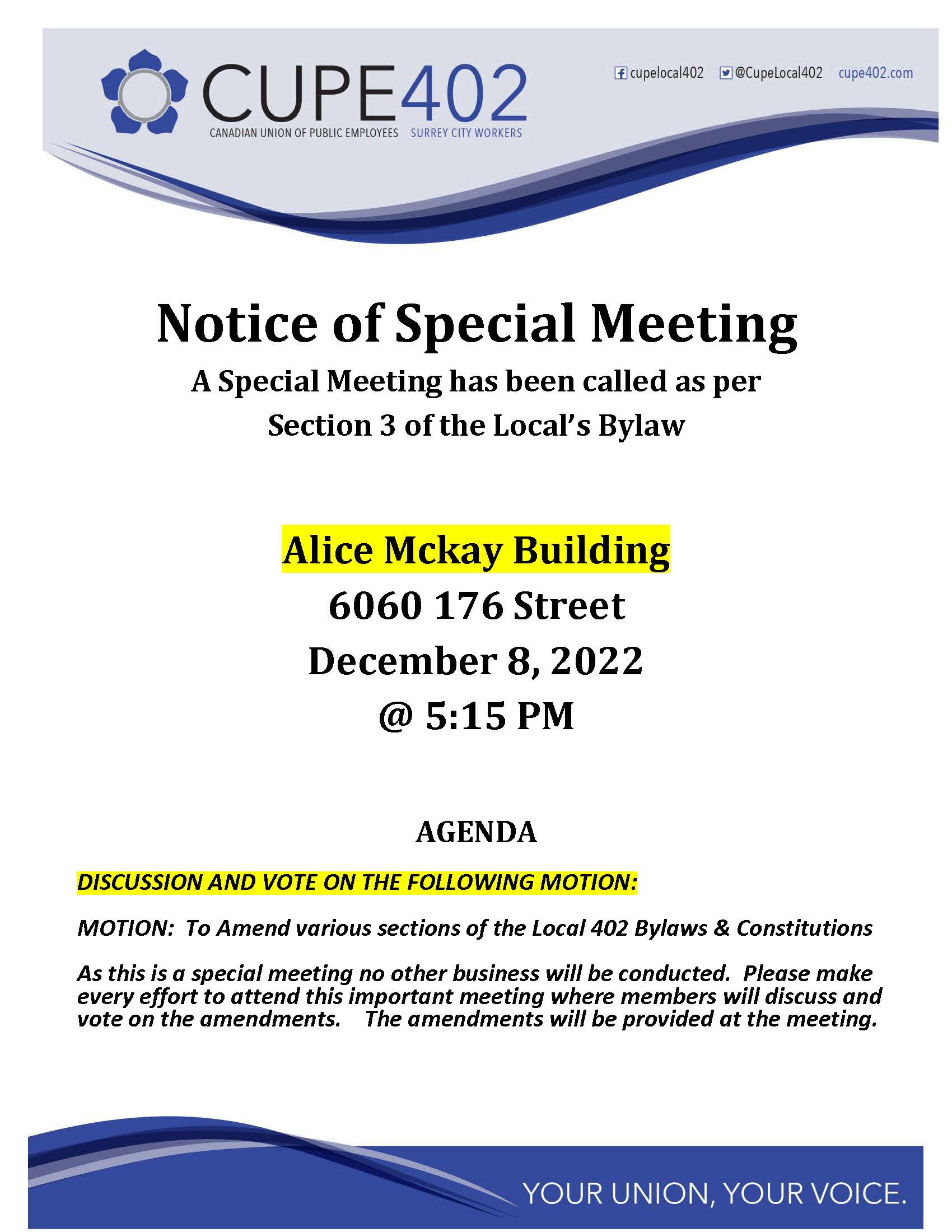